On 16 October 2019 Xior Student Housing launched a public capital increase in cash with irreducible allocation rights for existing shareholders, in order to finance its investment pipeline and further growth.

The capital increase for an amount of approximately EUR 205.7 million was fully subscribed.

Eubelius advised Xior on the fulfilment of this successful capital increase. 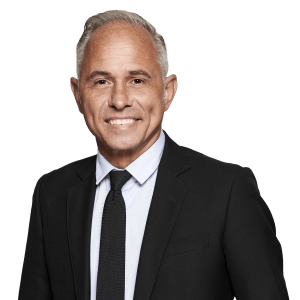 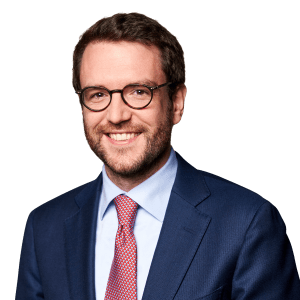 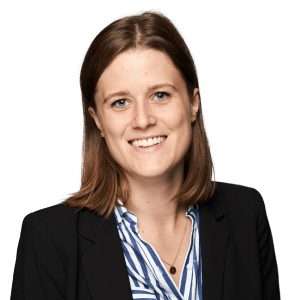 The shareholders of S.R.I.F. NV, the parent company of the Asco Group, have reached an agreement with the (listed) Montana Aerospace group...

Eubelius assists Damier with the acquisition of Dr. Organic

Eubelius has advised Damier Group (the investment vehicle of pharma entrepreneur Yvan Vindevogel) on the acquisition of Dr. Organic, a...

On 28 July 2021, the Adecco Group concluded an agreement with the Ricci family and Swilux S.A. (a subsidiary of Compagnie Nationale à...