Joris focuses on corporate and financial law, specialising in public acquisitions and listed company obligations. He assists his clients in public takeover bids and public offerings of securities.

Joris obtained his Master of Laws degree at the University of Brussels (VUB) in 2010.

He advised Ablynx on its defence against the hostile approach by Novo Nordisk and its subsequent support for the €3.9 billion public tender offer by Sanofi (2018), and he assisted Vastned Retail Nederland on its €100 million contemplated public takeover bid for Vastned Retail Belgium (BE-REIT) (2018). Joris advised Bain Capital Private Equity in the proposed € 390 million public takeover bid for the Belgian listed company Resilux (2017), and he assisted BEVCO (Santo Domingo family) with the Belgian aspects of the combination of AB InBev and SAB Miller (2016).

He also advised the Belgian public regulated real estate company Xior Student Housing during its EUR 84 million public capital increase (2017) and the Belgian biopharmaceutical company Mithra Pharmaceuticals during its EUR 26 million private capital increase (2017). He provided guidance to both companies when they were first listed on the stock exchange and with their preceding corporate-law reorganisation (2015).

Joris was a part-time corporate law assistant at the Jan Ronse Institute for Company and Financial Law (University of Leuven) and at the University of Hasselt for several years.

He makes regular contributions to specialised publications and gives lectures on corporate and financial law. 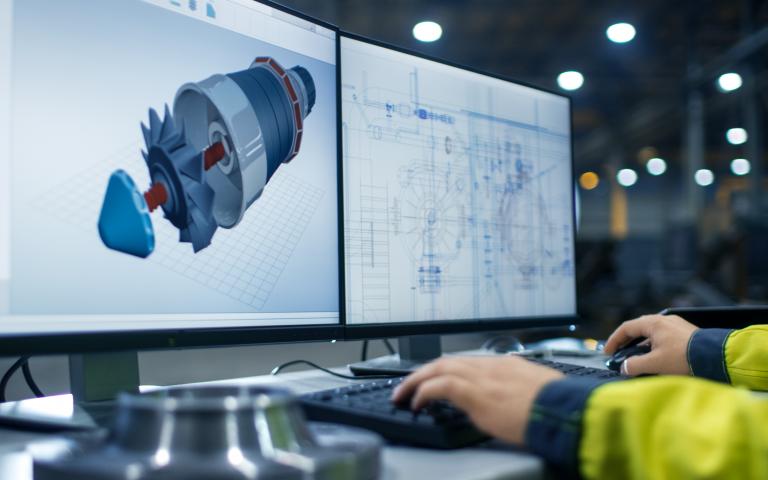 On 28 July 2021, the Adecco Group concluded an agreement with the Ricci family and Swilux S.A. (a subsidiary of Compagnie Nationale à...

Eubelius assists Middleby in its acquisition of Novy 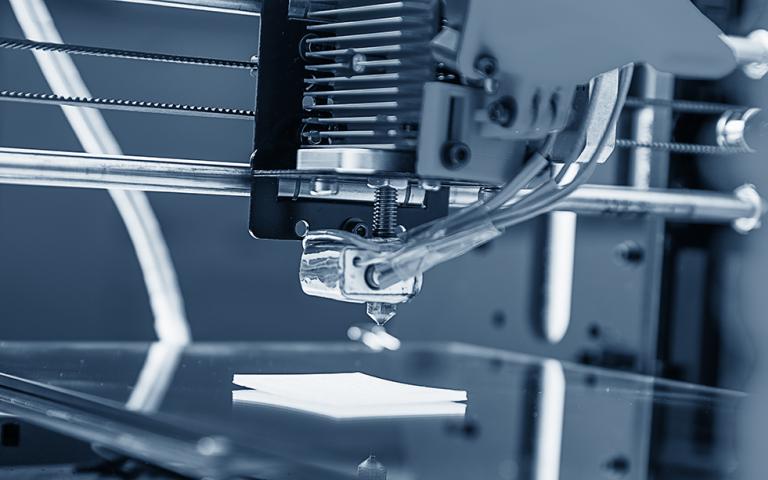