An expert investigation in the framework of arbitration proceedings: not always as easy as it seems

Many rules and practices that are common in expert investigations in the framework of proceedings before Belgian courts cannot simply be transposed to the context of arbitration proceedings.

Several other issues may arise in this context. Among other things, the question arises whether an expert report that has been drawn up in the context of arbitration proceedings can also be used vis-à-vis third parties (who were not a party to the arbitration proceedings). One might also think of problems relating to the use of languages in the expert investigation and issues in connection with obtaining documents or information that the expert needs in the context of his research and which are in the possession of a third party.

Many of these issues and related questions are discussed in a new chapter on expert investigation in arbitration proceedings, co-authored by the undersigned, in Bestendig Handboek Deskundigenonderzoek (Continuous Handbook on Expert Investigation). 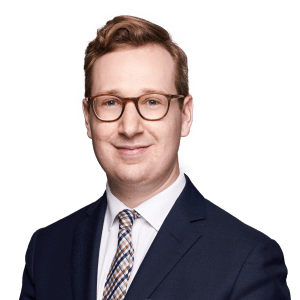