With a new Royal Decree dated 28 April 2020 (Belgian Official Gazette 28 April 2020), the Government has decided to extend some of the measures which were earlier adopted in Royal Decree no. 2 of 9 April 2020 (see here). The latter had introduced an extension of the statute of limitations, other time limits for bringing a claim before a court, procedural deadlines, and time limits for lodging an appeal ("rechtsmiddel"/"voie de recours"). Furthermore, Royal Decree no. 2 had also introduced the written procedure before courts and tribunals.

Note: No provision has been made for any new extension of the procedural deadlines or the time limits for lodging an appeal ("rechtsmiddel"/"voie de recours"). In other words, where a deadline for filing a brief or for lodging an appeal/opposition/third party opposition expires between 9 April 2020 and 3 May 2020, the legal deadline will expire on 3 June 2020. 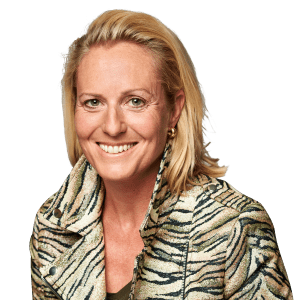 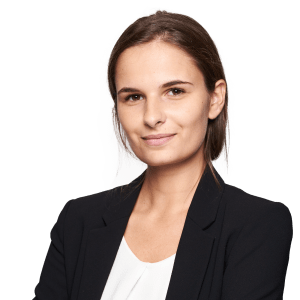