Alain is active in company law, business law and public economic law. He has extensive experience in advising and structuring of public entities and public–private partnership (PPP) projects. He also focuses on corporate litigation.

He has been a partner at Eubelius since 2000 and a member of the Brussels Bar since 1994.

Together with his team, Alain has shaped several prestigious PPP projects from design to implementation, including the Belgian road tax for heavy trucks. His pioneering work in PPP has led to a flourishing PPP practice at Eubelius.

Since 2007 Alain is also legal advisor to Vlaamse Vervoersmaatschappij De Lijn, including for their alternative financing projects. He was also ultimately responsible for the legal work regarding the last reorganisation of the Belgian national railway company (NMBS/SNCB).

Alain holds a law degree from the Vrije Universiteit Brussel (1989) and was awarded his doctorate in 1999 with a thesis on the concept of corporate interest in Belgian law (“Het vennootschapsbelang in het Belgische vennootschapsrecht. Inhoud en grondslagen”). Alain holds an LL.M. from the University of Michigan (Ann Arbor, 1991) and a supplementary degree in company law from the Katholieke Universiteit Brussel (1994).

Alain is a law professor at the Vrije Universiteit Brussel (VUB), where he lectures on company law (3rd year Bachelor) and notarial company law (LL.M. in notarial law).

He is a member of the editorial committee of the leading general law journals Rechtskundig Weekblad, Tijdschrift voor Rechtspersoon en Vennootschap – Revue Pratique des Sociétés (formerly Revue Pratique des Sociétés) and Notarieel en Fiscaal Maandblad. He is also the author of a monograph (publication of the thesis) and the co-editor of several books. He is also a founding member and director of the Belgian Centre for Company Law.

Alain also regularly publishes academic contributions on company law and is a regular speaker at seminars.

He handles matters in Dutch, French and English. 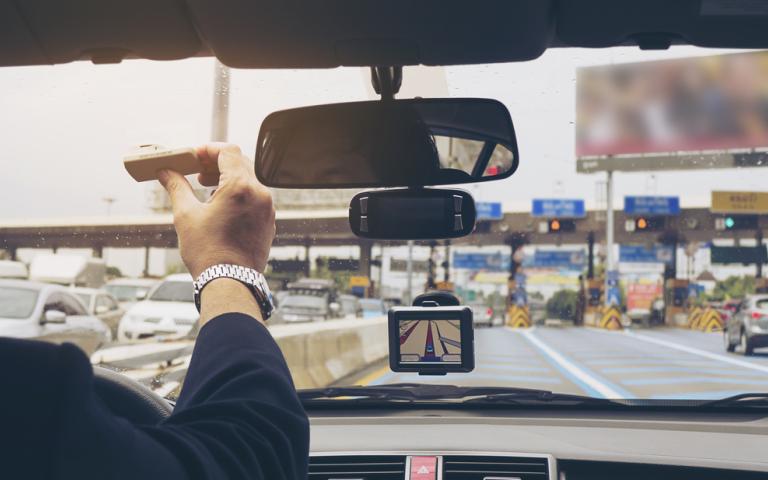 Important amendments to the Toll Directive

The Toll Directive or Eurovignette Directive (Directive 1999/62/EC) contains, on the one hand, the European framework for vehicle taxes and... 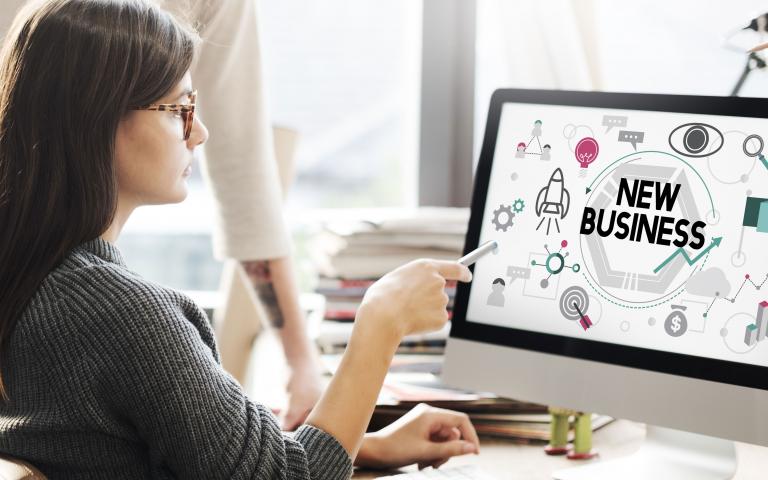 A further step in the digitalisation of company law 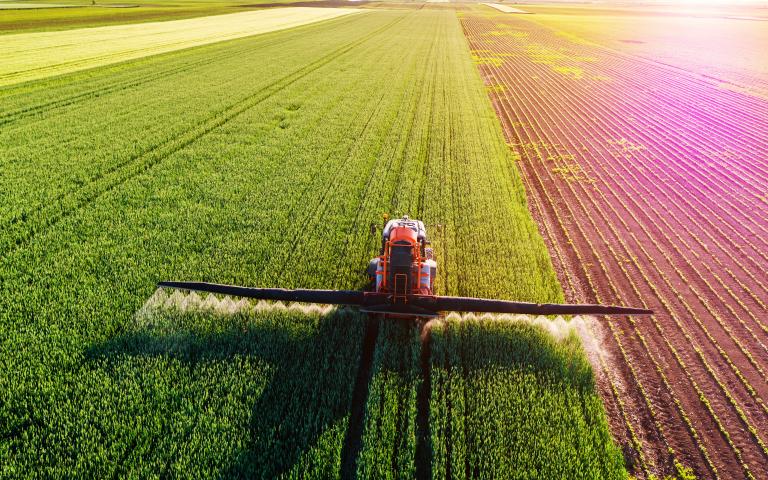 Two royal decrees dated 28 June 2019 finalise the regulatory framework for the two new types of recognition – as a social enterprise or as...