Important amendments to the Toll Directive

The Toll Directive or Eurovignette Directive (Directive 1999/62/EC) contains, on the one hand, the European framework for vehicle taxes and, on the other hand, the general conditions for the European toll and user charges imposed on vehicles.

On 24 March 2022, Directive (EU) 2022/362 entered into force. This directive – mainly aimed at amending the Toll Directive – must be transposed by Member States into their national law by 25 March 2024 at the latest.

We briefly touch upon the most important amendments to the Toll Directive.

Directive 2022/362 significantly broadens the scope of the Toll Directive.

Until recently, the Toll Directive only applied to charges levied on vehicles with a maximum laden mass exceeding 3.5 tonnes.

From now on, however, the Toll Directive will apply to all European toll and user charges, whether they are imposed on light vehicles, on heavy vehicles or on both. Nonetheless, a distinction between light and heavy vehicles is still made in substance, with sometimes stricter rules concerning the charges levied on heavy vehicles.

Directive 2022/362 has not extended the scope of the Toll Directive’s provisions on vehicle taxes. These provisions continue to apply, as before, only to taxes on heavy vehicles with a maximum laden mass exceeding 3.5 tonnes.

Tolls  rather than user charges

Since its entry into force in 1999, the Toll Directive distinguishes between two ways of charging road users for their use of road infrastructure: collecting user charges or collecting tolls. While user charges and tolls are both amounts to be paid by the road user for the use of certain road infrastructure, they are calculated in a different way:

Directive 2022/362 maintains the distinction between user charges and tolls, but now also expresses a clear preference for tolls. Because user charges represent a flat-rate sum for the use of the road for a given period of time, they do not, according to the European legislator, accurately reflect the real costs of road use. Hence, they are not effective when it comes to incentivising cleaner and more efficient operations or reducing congestion.

This strong preference for tolls is reflected, inter alia, in the prohibition on applying user charges for heavy-duty vehicles on the core trans-European transport network after 25 March 2030, unless it can be duly justified. This prohibition does not apply to light vehicles.

As before, it is prohibited to impose both tolls and user charges on one vehicle category on the same route.

A new category of toll: the congestion charge

Directive 2022/362 introduces a new type of charge, the “congestion charge”. This is a new category  of toll, in addition to the previously known categories of “infrastructure charge” and “external-cost charge”, which can be introduced specifically to tackle congestion. Previously, the Toll Directive only provided for the possibility for Member States, under certain conditions, to vary (in fact increase) an infrastructure charge during peak periods in order to avoid congestion.

Congestion charges, which must be applied to both heavy and light vehicles, may be introduced by Member States on any part of their road network which is regularly congested and only during the periods when it is typically congested. Collective means of transport such as (mini)buses, which can help reduce congestion, can be exempted from congestion charges.

Differentiation according to CO2 emission class

A fourth important change relates to the mandatory differentiation of tolls.

Since 2011, the Toll Directive has required Member States to vary tolls according to the Euro emission class of the vehicle. This measure was intended to ensure that the most polluting vehicles pay the most.

In order to further promote the use of emission-free vehicles, Member States are now given the option to grant lower toll rates or even exemptions from tolls or user charges to these vehicles. However, this possibility only applies to emission-free vehicles with a technically permissible maximum laden mass of up to 4.25 tonnes. 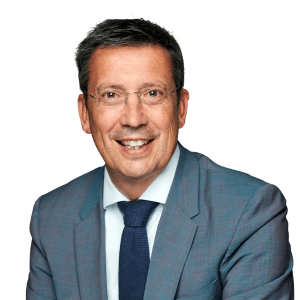 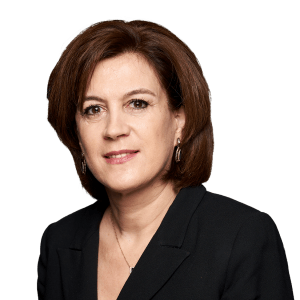 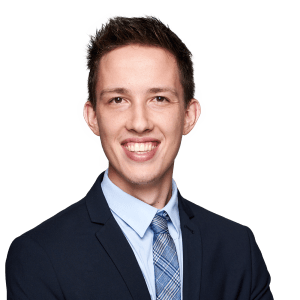 Eubelius has assisted Touring in connection with the entry of AG Insurance and BNP Paribas Fortis into the capital of Optimile.

A new approach to public transport in Flanders: from basic mobility to basic accessibility

The Flemish Decree on basic accessibility of 3 April 2019 was published in the Belgian Official Gazette on 12 June 2019 and entered into...