On 17 December 2021, the Flemish Government published the draft decree on whistleblowers, which develops a scheme for the transposition of the European Whistleblower Directive (Directive 2019/1937) in the public sector, specifically for the Flemish Government and local authorities. On 18 January 2022, the Flemish Supervisory Commission for the Processing of Personal Data (Vlaamse toezichtcommissie voor de bescherming van persoonsgegevens – VTC) issued its advice no. 2022/006 on the draft decree. The advice highlights some crucial aspects of data protection, which are also relevant for anyone who has to introduce whistleblowing schemes in the private sector.

We previously reported on the draft act for companies in the private sector (see our contribution of 15 December 2021). The Flemish Government’s draft decree of 17 December 2021 focuses on the public sector and should allow for reporting within the Flemish government and local authorities. The draft decree amends the Provincial Decree of 9 December 2005, the Decree of 22 December 2017 on local government and the Administrative Decree of 7 December 2018. The Provincial Decree and the Decree of 22 December 2017 already contained a limited whistleblower arrangement. These provisions will now be deleted, and a more extensive set of rules will be elaborated in the Administrative Decree. As a result, the amended Administrative Decree will include a whistleblower scheme for a very wide range of authorities, ranging from the Flemish internal and external autonomous agencies, to the Flemish municipalities, to welfare associations and autonomous care institutions.

Data protection in the draft decree on whistleblowers

On 18 January 2022, the VTC issued its advice on the processing of personal data under the draft decree on whistleblowers.

Although the draft decree only concerns the public sector, any whistleblower scheme – regardless of the sector, whether private or public – involves the processing of personal data. Therefore, the VTC’s comments have much broader relevance and constitute, as it were, a checklist for anyone working with whistleblowing schemes.

The VTC concludes that the draft decree provides sufficient guarantees for the protection of personal data, but it nevertheless identifies some shortcomings. The VTC makes the following points concerning the draft decree:

We will keep you further informed about new developments and are ready to assist you in implementing a whistleblower policy within your organisation. 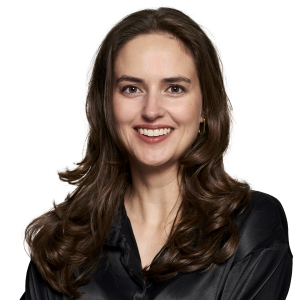 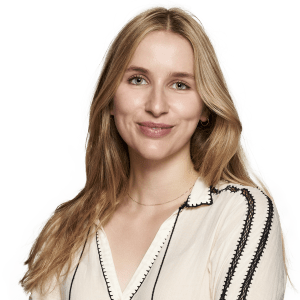