In mid-February, the federal government reached an agreement on a package of labour market measures known as the “labour deal”. This agreement serves two goals: further modernisation of Belgian employment law (with a focus on flexibility and new trends, such as e-commerce) and achieving an 80% employment rate by 2030. Here is an outline of the measures. However, please note that our contribution is based on general information, as no draft legislation is yet available.

Measures for more flexibility and predictability

The conditions are as follows:

A second measure is the alternating working week. This allows the employee to work more, up to a maximum of 45 hours, in one week and to compensate for these additional hours by working fewer hours the following week. The same conditions apply as for the four-day week.

A third measure is that the announcement period for the variable part-time working schedules is extended. From now on, workers must receive information about their working schedule seven working days in advance (instead of five working days). The existing exceptions to this rule are maintained.

The labour deal reforms the right to training as stipulated in the Workable and Agile Work Act. Companies with more than 20 employees will have to guarantee a minimum number of (formal or informal) training days for each individual employee, namely:

A collective bargaining agreement, or the individual training account, determines the allocation of the number of training days. This must be done annually, no later than 30 September (for 2022, the deadline is 30 June).

In addition, companies with at least 20 employees will have to draw up a training plan every year. This must contain an overview of the training courses and the staff categories. The plan must be drawn up annually by 31 March at the latest and submitted to the consultation bodies (or, in the absence of such bodies, to the employees).

Measures for a right to disconnection

The act of 26 March 2018 introduced an obligation for social dialogue on disconnection. The labour deal now introduces a right to disconnection for employees in enterprises with more than 20 employees. A company collective bargaining agreement or the work regulations must regulate this right. The deadline is 1 January 2023.

Measures for an activating dismissal law

The labour deal introduces a so-called “transition path”. An employee who has already found a new job during his/her notice period can be made available to the new employer. The salary (in whole or in part) is charged on to the new employer. The new employer must engage the employee after this transition period under an employment contract of indefinite duration or, if it fails to do so, pay compensation. It is worth noting that the employee will retain his/her full seniority for, among other things, the right to time credit and a career break.

To offer more space and flexibility to companies and workers within the e-commerce sector, the labour deal envisages two measures:

Article 337 of the Labour Relations Act will include the following list of criteria to determine whether or not there is a presumption of an employment relationship between the platform and the platform worker:

When three of the eight criteria are met, or at least two of the last five criteria, there is a presumption that the platform worker is an employee. This presumption can be refuted by the platform on the basis of the general criteria of the Labour Relations Act.

Finally, the labour deal also stipulates that the Federal Service for Employment will map out the diversity within the various sectors. If a company deviates significantly from the standards within its sector, an action plan will have to be drawn up to improve this.

The draft texts were submitted to the National Labour Council on 7 March 2022, and the Council now has 60 days to express its opinion. This will be followed by a second reading in the Council of Ministers. After that, discussion in the Chamber of Representatives will follow, and hopefully publication in the Belgian Official Gazette. The Office of Federal Minister of Employment Dermagne has confirmed that the aim is for publication to take place as soon as possible, and in any case before the summer. 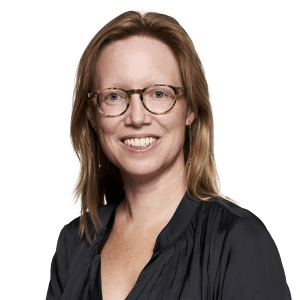 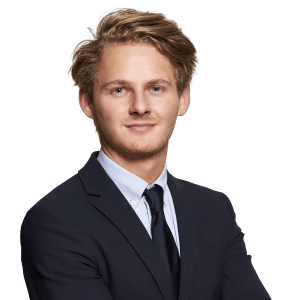 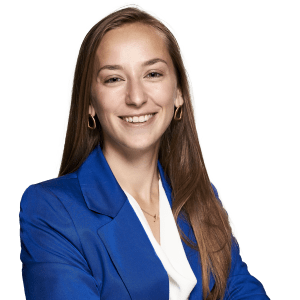