Open Government in Flanders now governed by the Administration Decree

The first modification concerns the scope ratione personae of the new Flemish rules on "passive open government". Passive open government includes the right for a citizen – upon his/her request – to have access to, obtain a copy of and receive explanations concerning an administrative document.

Whereas the former Decree on Open Government was applicable to the Flemish "administrative authorities" and "environmental authorities", the scope ratione personae of the regulation on open government in the Administration Decree is now determined by one single concept: the "public authority".

Private-law entities with more than half of their budget financed by the Flemish administration without the administration holding half of the votes on the board or supervising the management (e.g. Government-aided private educational institutions) remain excluded. The regulation on open government only applies to such institutions with respect to administrative documents relating to decisions that are binding on third parties.

Although the Council of State had recommended, in its advice on the preliminary draft of the Administration Decree, that the formerly used term "disposal" should not be replaced with the term "possession", the new rules only apply to information "that a public authority has in its possession". The Flemish legislator has clarified in the explanatory memorandum that not every document that a staff member of a public authority has "in his possession" is an administrative document. That is only the case when a document relates to the execution of the (public) mission of that public authority.

Only existing information falls within the scope of the new rules on passive open government. The Flemish public authorities cannot be obliged to create, process or analyse information.

The grounds for exclusion are unchanged

Open government remains the rule. The absolute and relative grounds for exclusion are listed in Articles II.34 and II.35 of the Administration Decree respectively and remain unchanged.

The limitation in time of the possibility to invoke grounds for exclusion, which was formerly provided for by the Archives Decree of 9 July 2010, is now laid down in Article II.37 of the Administration Decree:

A new provision allows public authorities to decide not to invoke certain grounds for exclusion when universities, colleges and recognised research institutes make an open government request for administrative documents that normally fall within the scope of those grounds for exclusion.

The application procedure has been slightly modified

In order to prevent open government requests being submitted in fictitious names, from now on the applicant must include his/her name and postal address in the application. Simply supplying an e‑mail address is no longer sufficient.

The applicant no longer has to demonstrate his interest when making an open government application for administrative documents which contain information of personal nature provided that the public authority created or received these documents more than 30 years ago. The same applies when the application is submitted in the context of scientific research.

Under the Decree on Open Government of 26 March 2004 an administrative authority had 15 days to decide on an open government request, and another 30 days to execute that decision. Under the new rules, the public authority has to make a decision and execute it within a single period of 20 days. The public authority can extend this period to 40 days, but then has to justify its reason for doing so.

Little novelty in the appeal procedure

From now on, the applicant is obliged to provide the appeal body with a copy of his original request and a copy of the decision by the public authority which he wishes to appeal. This obligation has been included in order to avoid losing time unnecessarily in collecting this essential information. The sanction for failure to comply with this obligation is suspension of the period for examination of the appeal. 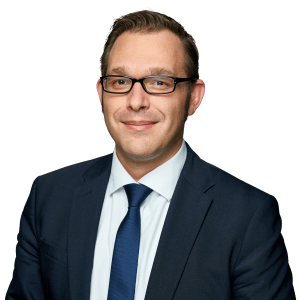 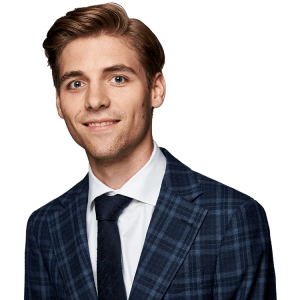