He regularly represents clients before the Constitutional Court, the Council of State, the Council for Permit Disputes and other courts.

He has been a partner at Eubelius since January 2020. He became a member of the Brussels Bar in 2005.

He was involved as an expert in the Implementation Committee for Institutional Reform (COMORI), which was responsible for the implementation of the Sixth State Reform.

From 2008 until 2016, Bart was a teaching assistant to Prof. Dr. M. Van Damme for the course on legisprudence and legislative drafting techniques, and a member of the Public Law department at the University of Brussels (VUB). 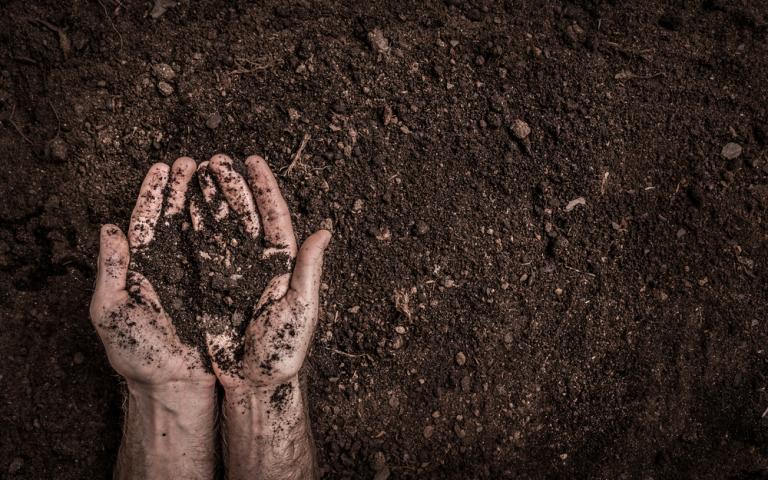 "De Grote Grondvraag": a useful tool for analysing the state of the soil in Flanders

On 5 November 2019, OVAM, the Public Waste Agency of the Flemish Region ("Openbare Vlaamse Afvalstoffenmaatschappij"), made a public... 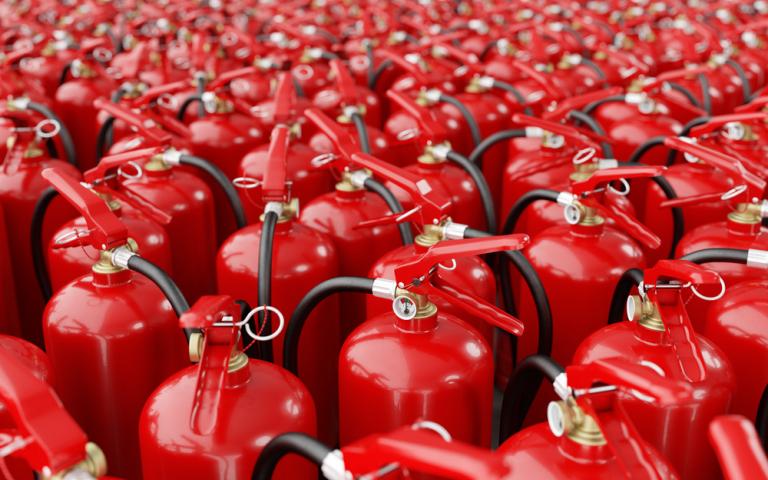 Actions and works subject to a building permit, but exempted from prior advice of the Fire Service

The Brussels Code on Urban Planning requires that for each building project having an impact on fire security, a request for advice be... 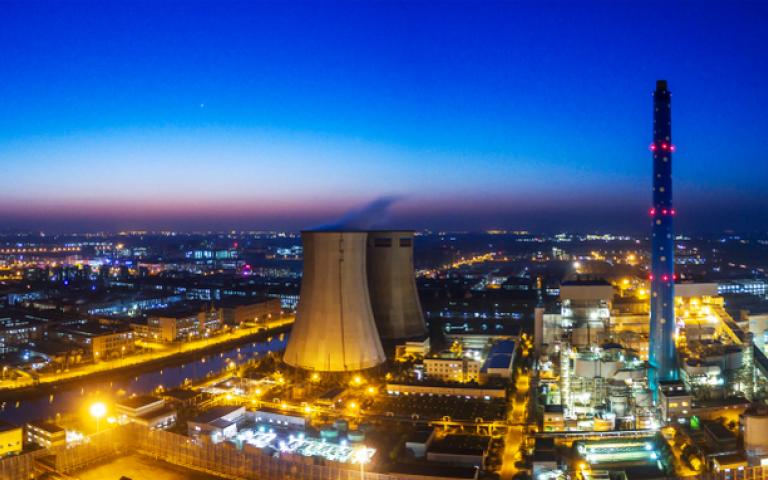 By means of an order dated 4 April 2019, the Brussels legislator partially postponed the entry into force of the reform of the Brussels...