Yesterday, Belgian Parliament adopted an act implementing the European directive on private damages actions for competition law infringements. This act primarily aims to facilitate claims against cartel members before the Belgian courts. The new rules are not applicable to court actions initiated prior to 26 December 2014.

Along the lines of the directive, the act aims to remove a number of practical obstacles faced by victims of competition law infringements when they want to obtain compensation before a Belgian court. In particular, it intends to make it easier for victims to demonstrate the existence of an infringement and the harm they allegedly suffered.

To this effect, the act introduces the principle that a final decision by the Belgian Competition Authority or the Brussels Court of Appeal constitutes irrefutable evidence that the competition infringement occurred. Infringement decisions rendered in another Member State constitute prima facie evidence of an infringement. In addition, the act puts forward a rebuttable presumption that a cartel infringement causes harm.

Another measure, which aims to facilitate the establishment of an infringement and the harm subsequently suffered, is the ability of the judge to order the disclosure of evidence by one of the parties or a third party, however, with an important exception for leniency statements and settlement submissions. Special rules apply to evidence included in the file of a competition authority.

The act also contains rules on the so-called "passing on" of overcharges. On the one hand, an infringing company does not have to (fully) compensate its direct purchaser, if it proves that the latter has passed on (part of) the overcharge resulting from the infringement to its customer(s). On the other hand, the act provides, under certain circumstances, for a rebuttable presumption that passing on has occurred when a damages action is brought by an indirect purchaser.

As far as the responsibility for competition infringements is concerned, the act provides for joint and several liability. This means that, in principle, each cartel participant should be bound to compensate for the harm in full. The act provides for an exception for leniency (immunity) applicants and SMEs (under certain conditions). In principle, they are only liable towards their own (direct or indirect) purchasers or suppliers, except where full compensation cannot be obtained from the other infringers. Likewise, settling companies should, in principle, not be held liable for harm caused by non-settling co-infringers.

Finally, the act contains specific rules on the limitation period for damages actions. 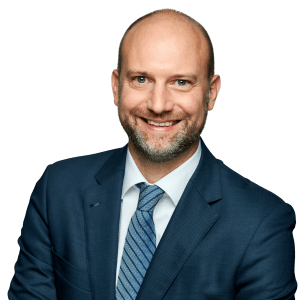 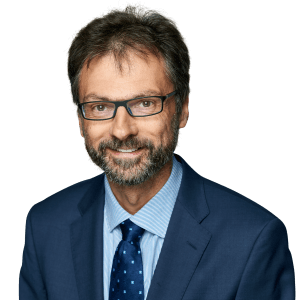 On 28 February 2022, the federal legislator adopted an act bringing about significant changes in Belgian competition law.