Pieter Callens assists and defends clients in all fields of intellectual property (trade marks, patents, designs, copyright, etc.). Furthermore, he has an extensive expertise in assisting clients regarding new technologies and ICT.

Pieter became an attorney at Eubelius in 2004 and has become a partner of Eubelius in January 2020.

Pieter holds a degree in law from the KU Leuven (2003) and an Advanced Master in Economic Law from the Université libre de Bruxelles (ULB, 2004). As an exchange student he studied at the Duke University (North Caroline, USA), where he a.o. studied US patent law.

From 2008 to 2010 Pieter acted as the advisor intellectual property of the Belgian Federal Minister for Economy. In this capacity he was involved in all new Belgian legislation with regards to intellectual property rights and trade practices, including the negotiations during the Belgian EU presidency of 2010 that led to the new Unitary Patent package of the European Union.

Additionally, Pieter serves on the Board for Intellectual Property, being the Belgian official advisory body in the field of intellectual property. At European level, Pieter sat on several occasions as an external expert in the Economic & Scientific Advisory Board of the European Patent Office. He is often invited to speak about patent law.

He handles cases in Dutch, French and English. 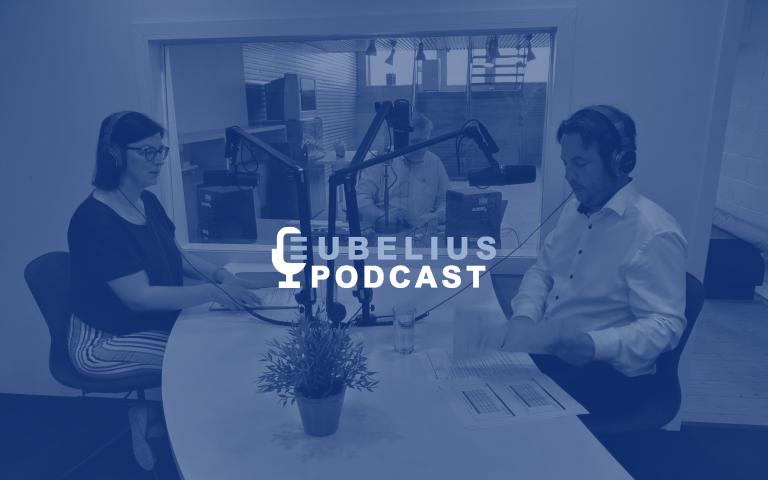 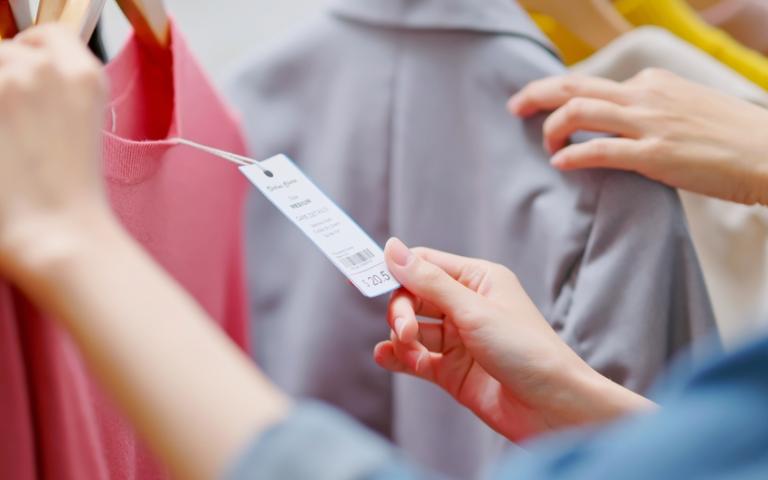 An amendment to the Economic Law Code with new rules on announcing price reductions to consumers was published on 2 June 2022 in the Belgian... 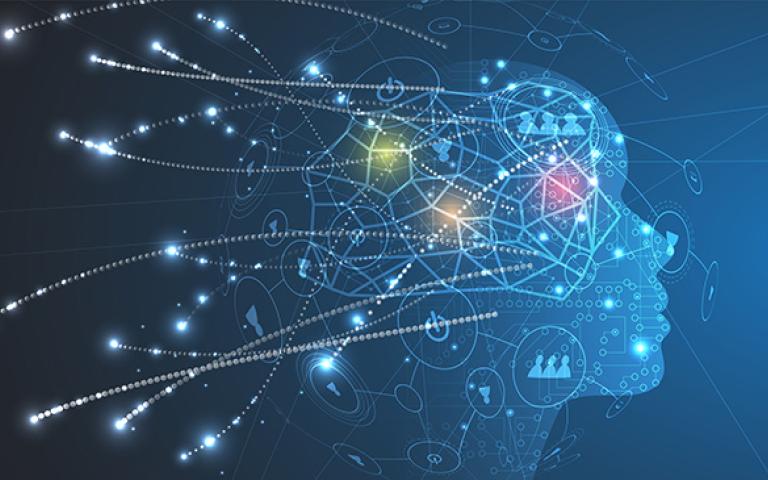