Jeroen is a professor at the University of Brussels (VUB), where he teaches courses in company law and business law. He serves on the editorial board of Tijdschrift voor Privaatrecht, a premier Belgian law journal.

Jeroen regularly authors academic publications and speaks at legal conferences and seminars. He has been the recipient of academic prizes, including the Prix Pierre Coppens. 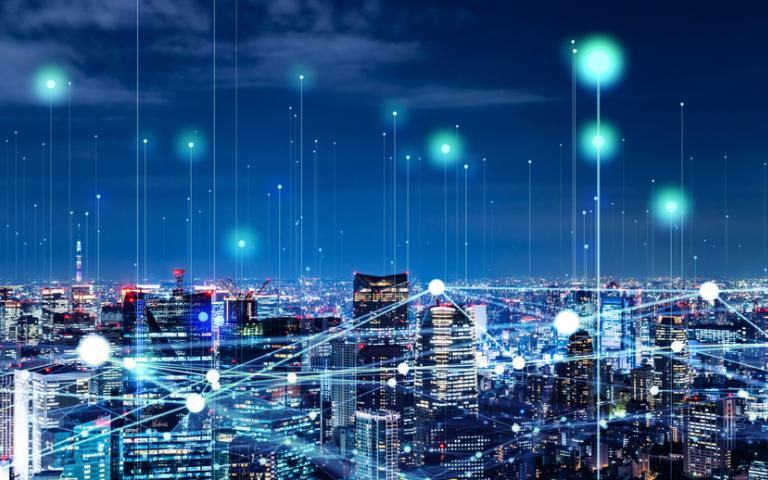 Eubelius has been assisting the EIC Fund with equity or convertible debt investments in 39 innovative companies across multiple... 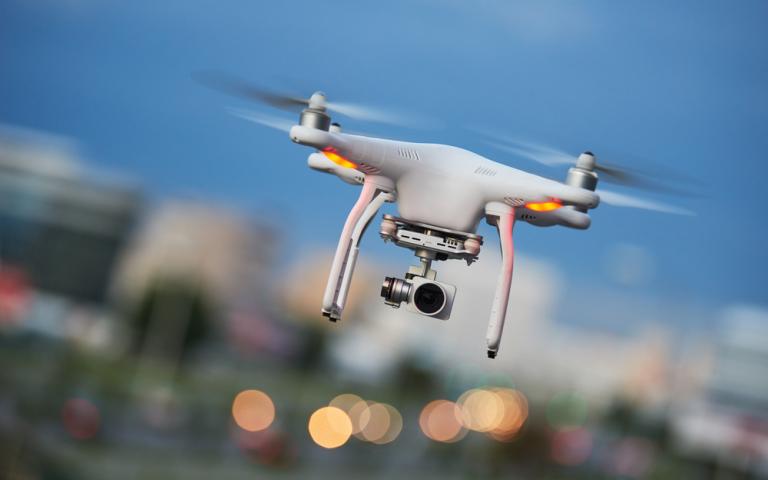 Eubelius is advising skeyes on the entry of Brussels Airport Company into the share capital of SkeyDrone. 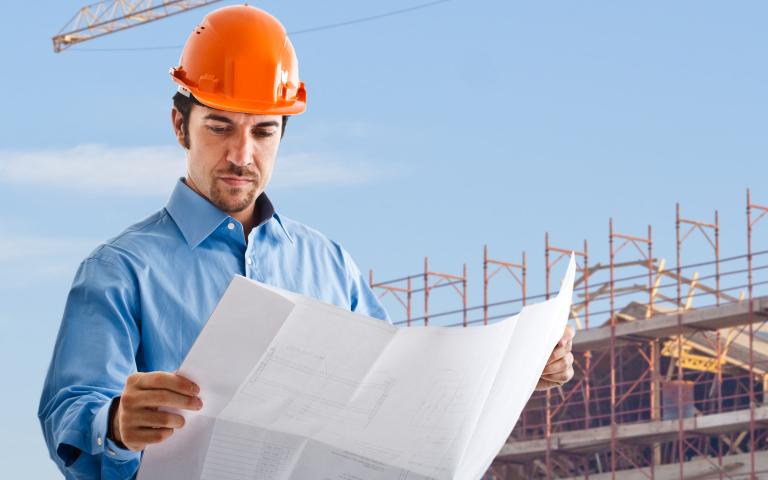