In the meantime, he has become a key partner in the PPP practice at Eubelius, where he has built up significantly broad expertise in the multidisciplinary field of public– private partnerships and other alternative financing projects. Anthony is continuously involved in strategic and complex PPP projects currently ongoing in Belgium, acting as lead counsel to major contracting authorities (federal, regional and local administrations) as well as to market-leading construction companies and service providers.

He has been a member of the Brussels Bar since September 2001 and a partner at Eubelius since 2015.

Anthony is an unanimously respected expert in the field of PPP and is highly recognised as such by clients and all major stakeholders active on the Belgian PPP market. He often works together with the Flemish PPP Knowledge Centre (Anthony is the co-author of DBFM model documents made available on their website) and is frequently asked to speak at seminars on PPP.

Anthony is frequently asked to speak at seminars on PPP (including in collaboration with the Flemish Construction Confederation, Kluwer, Die Keure and the engineers’ union ie-net). He also periodically gives guest lectures at the Vrije Universiteit Brussel (VUB) and on KU Leuven Campus Kortrijk’s postgraduate property studies courses. Anthony is also a member of the Business Building Association (BBA) and Voka.

He handles cases in Dutch, French and English. 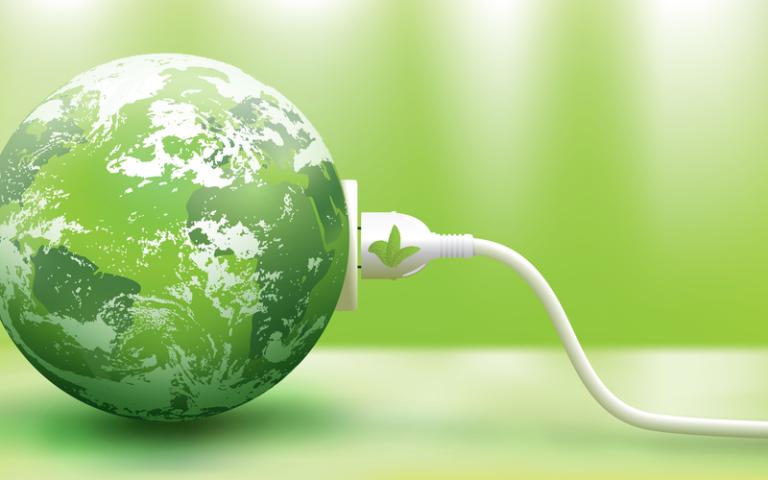 Did you know that, in Flanders, some 108,000 tonnes of dry matter are generated annually from water treatment sludge and a significant... 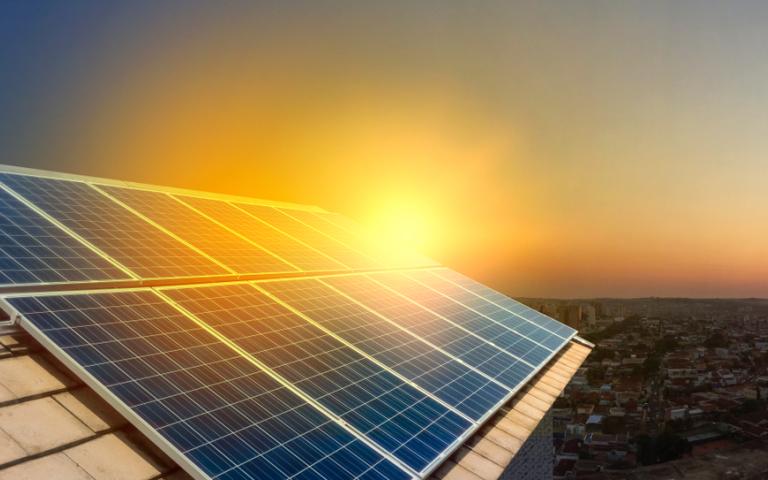 Eubelius has assisted Aster in implementing a EUR 105 million financing structure for a major solar panels project with Belfius Bank. 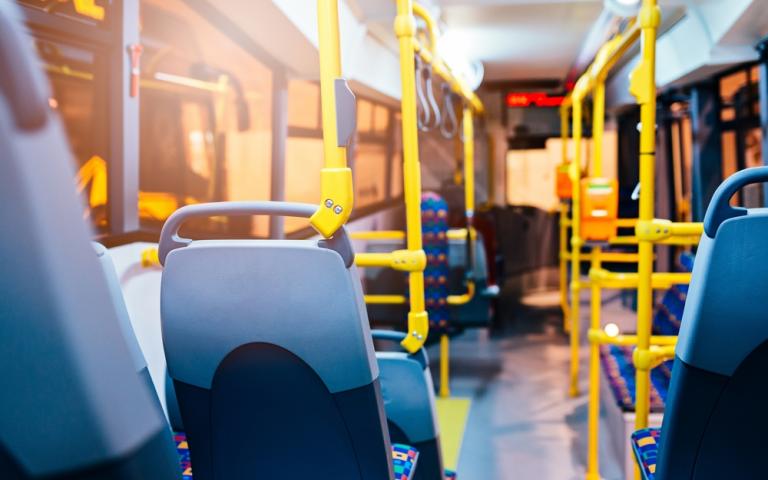 A new approach to public transport in Flanders: from basic mobility to basic accessibility

The Flemish Decree on basic accessibility of 3 April 2019 was published in the Belgian Official Gazette on 12 June 2019 and entered into...