The "occult" period during the 2020 Social Elections: watch out!

Every time there are social elections, you will hear about the so-called "occult" period. During this period, the companies that need to organise social elections do not (definitively) know which employees will be presented as candidates, although candidates already benefit from protection against dismissal. Dismissal during this period is therefore strongly advised against.

Employee representatives on the works council and the committee for prevention and protection at work, as well as non-elected candidates, are protected against dismissal. They may only be dismissed for serious cause with the prior approval of the labour court or for economic or technical reasons which have previously been approved by the competent joint committee. Hence, the only way to terminate the employment contract of such protected workers in a regular manner requires one of these two procedures being successfully conducted. Any other form of unilateral termination (caused) by the employer is irregular.

According to the electoral procedure, the final lists of candidates must be submitted to the employer no later than the 35th day following day "X". This is day "X+35", which will be situated between 17 and 30 March 2020, depending on when day "X" falls within the undertaking. Day "X" is the day of the posting of the notice announcing the date of the elections in the undertaking.

The protection against dismissal starts on the 30th day prior to day "X". This is day "X-30", which will fall between 12 and 25 January 2020. The protection ends at the latest on the date of installation of the candidates who are elected at the subsequent elections.

In practice, it is advisable to exercise caution for a longer period, because the "occult" period may last longer than 65 days:

If a dismissal is necessary, we recommend that it should be done before the end of this year or alternatively postponed until the second half of 2020.

The concept of "dismissal"

Termination by the employer of the employment agreement of a protected worker who wishes to join early retirement schemes with company surcharge is also included in the concept of termination mentioned above (cf. case 1).

It is also important to note that in the case of dismissal with notice, the employee is deemed to have been dismissed on the date of notification of the notice period and not on the date of expiry of the notice period. For termination with severance payment, the same principle applies, i.e. the termination must be notified before the start of the protection period in order not to trigger the protection.

How much protection compensation in case of irregular dismissal by the employer?

As you will see in the two tables below whether protection compensation is due, and if so, in what amount, depends on the time of dismissal, the seniority of the employee and whether or not the dismissed employee has requested, in due time, his or her reinstatement in the company. The tables below illustrate the situation as mentioned in case 1 of the table above. 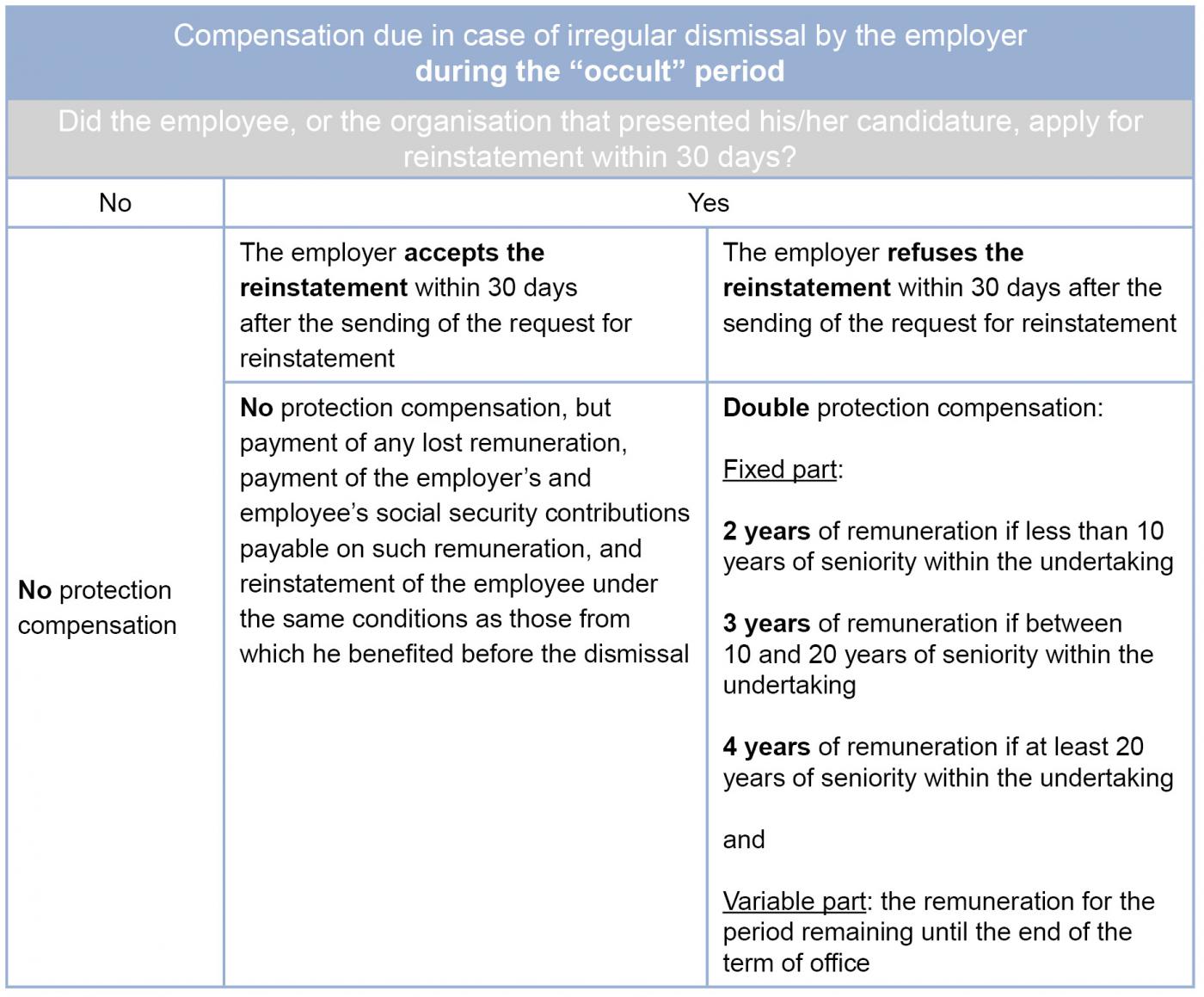 The Eubelius Social Elections Focus Team is ready to help you through the 2020 social elections with legal advice, support with negotiations and assistance, as well as representation in court in the event of litigation.

For the practical organisation of the 2020 social elections within your company, Eubelius has also renewed its collaboration with HR service provider Acerta.

More information can be found here. 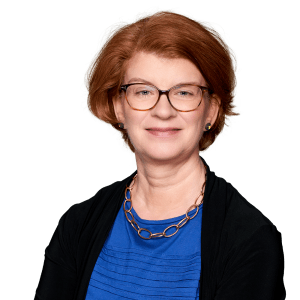 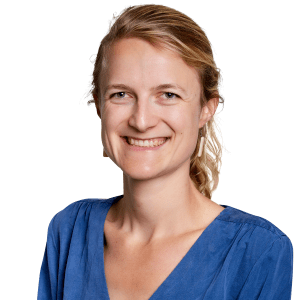 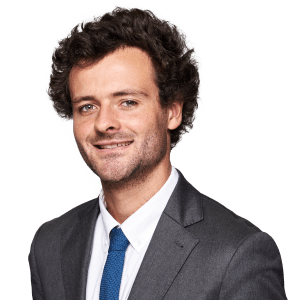