The 2020 Social Elections procedure is about to resume. In the run-up to "Resumption" day (23 September – 6 October), the Eubelius Social Elections Focus Team highlights a selection of electoral topics in four episodes.

Here is the first episode: Did you know these rules about candidates and lists of candidates?

There would be no social elections, no works council (WC) and no committee for prevention and protection at work (CPPW) without candidates. It is important to be aware of the regulations concerning candidates and lists of candidates. This article highlights some of these regulations.

For details about the GDPR information that needs to be provided, as well as other tips for GDPR-compliant Social Elections, see our earlier article on this subject.

For information about the resumption of the 2020 Social Elections, see our earlier article on this subject.

Note: The next forthcoming procedural deadline for the 2020 Social Elections is X+29 (16‑29 September). On this date at the latest, the WC and/or CPPW – or otherwise the employer – must post and communicate a rectification notice (on the basis of a statutory template), specifying the new Social Elections day within the undertaking, the (possibly updated) voting schedule, and the new electoral calendar.

The Eubelius Social Elections Focus Team is keeping track of the situation. We wish you a smooth restart of the procedure and we are on standby, ready to help you through this unprecedented electoral challenge. 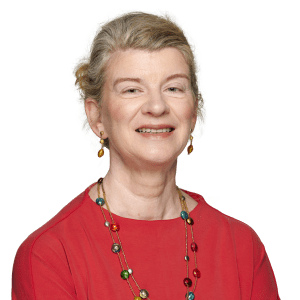