Eubelius assists WDP with the acquisition of logistics sites in Tournai

On 14 September 2022, Warehouses De Pauw (WDP), a public regulated real estate company (BE‑REIT) specialising in logistics property, announced the acquisition of seven logistics sites from SEDIMMO NV in the Tournai West Zoning industrial zone at Tournai, accounting for a total lettable area of around 100,000 m² and a total investment of around EUR 120 million.

More information on the transaction is available in the press release from WDP.

Eubelius is pleased to have assisted WDP in the transaction. Filip Jenné and Christophe De Backere led the team involved, which included among others Fien Martens and Barbara Schoumacher. 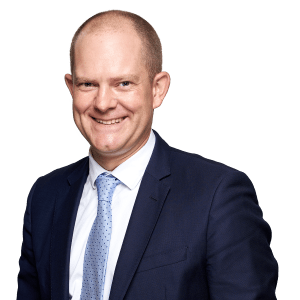 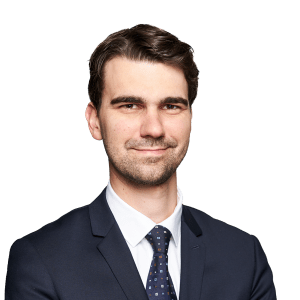 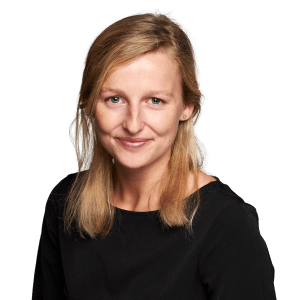 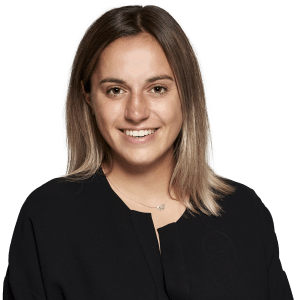 The freedom of establishment has long been one of the cornerstones of the European internal market. The possibility of restructuring...

On 28 December 2022, Beyers’ Koffie announced the sale of its Out of Home activities to Miko.