Carl is mainly active in corporate and financial law, mergers and takeovers.

He has been an attorney at Eubelius and a member of the Brussels Bar since 2004. In 2019, he was promoted to Counsel.

He was an assistant at the Jan Ronse Institute for Corporate and Financial Law at the University of Leuven (2005–2012).

He has been a guest lecturer on the company law ManaMa course at the University of Leuven since 2012.

Carl is the author of a number of academic publications, and regularly speaks at legal conferences and seminars. He is a member of the editorial board of Tijdschrift voor Rechtspersoon en Vennootschap – Revue Pratique des Sociétés (TRV–RPS) and co-editor of the International Encyclopaedia of Laws – Corporations & Partnerships. 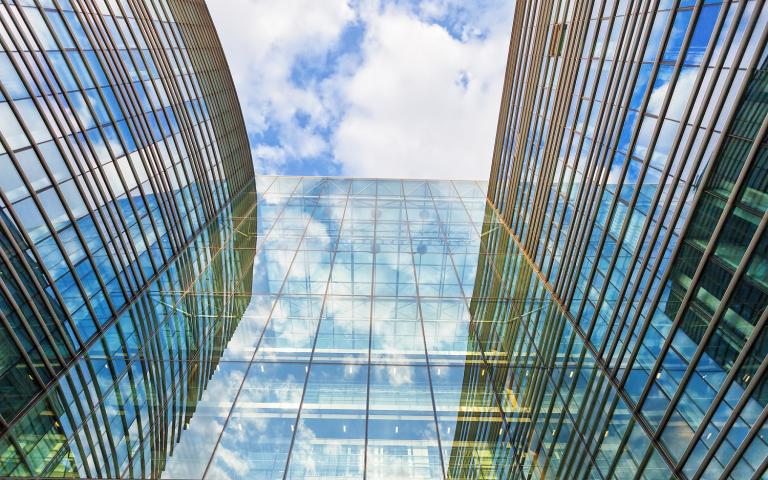 The freedom of establishment has long been one of the cornerstones of the European internal market. The possibility of restructuring... 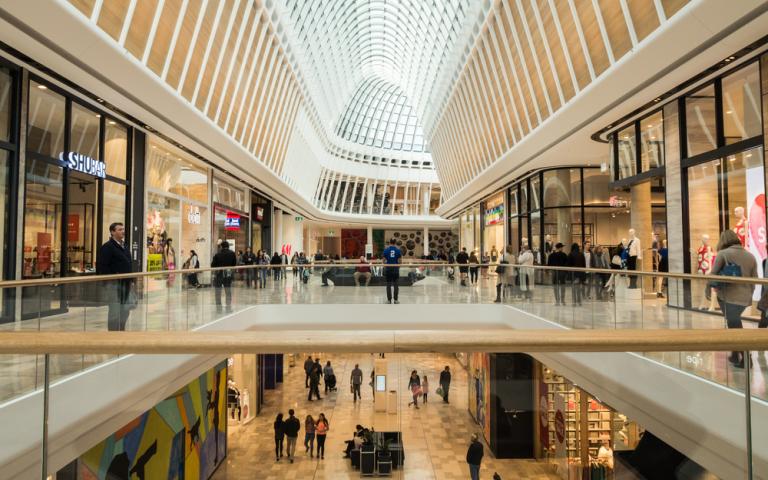 Eubelius assists Retail Estates in an ABB of EUR 55 million

On 14 June 2022, Retail Estates raised EUR 55 million through an ABB with international investors. 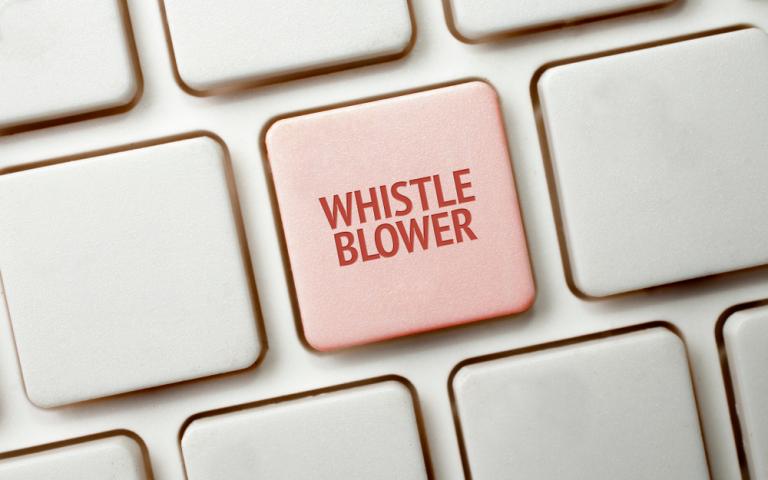