He became a member of the Brussels bar and an attorney at Eubelius in 2003.

Vincent holds a law degree from the University of Leuven (1999). In 2002 he obtained a doctoral degree at the same university.

He is a member of the editorial board of numerous national and international journals, including Tijdschrift voor Privaatrecht (director) and Rechtskundig Weekblad (member of the editorial team). He has authored numerous publications, including the standard reference work "Goederenrecht" in the "Beginselen van Belgisch Privaatrecht" [Principles of Belgian Private Law] series. 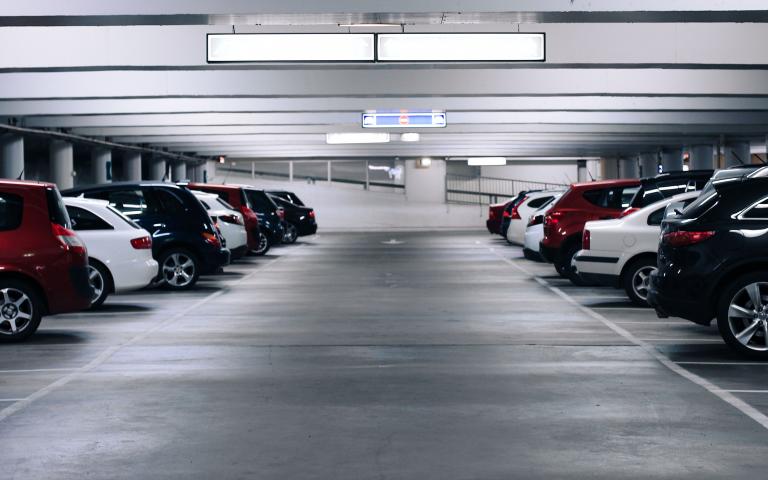