Toon specialises in constitutional and administrative law, particularly with regard to the distribution of powers within the Federal State and fundamental rights and freedoms, including related litigation.

He joined Eubelius in 2015. Before that, he was a law clerk in the Constitutional Court of South Africa in Johannesburg.

From 2010 until 2010, he was a researcher at the Research Foundation – Flanders. In 2017, he was appointed as a professor of constitutional law at Ghent University.

Toon regularly contributes to academic publications on these subjects. 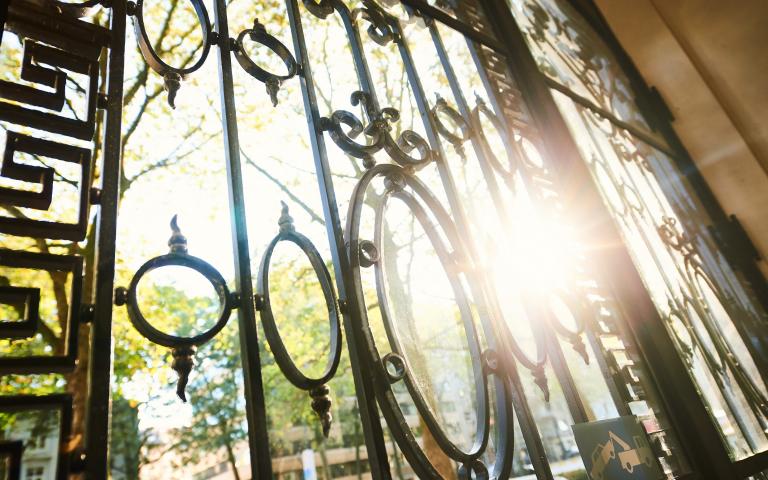 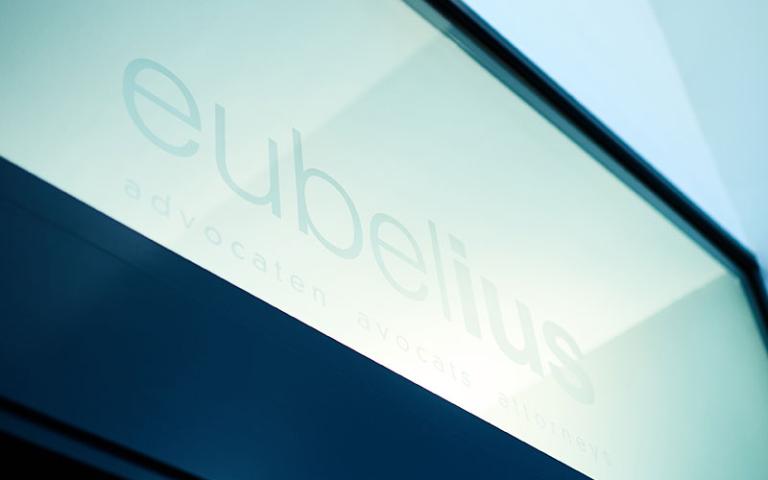 Qualification of controllable or non-controllable costs: the exclusive responsibility of the energy regulators
The Constitutional Court has annulled the provision in the Walloon Electricity Decree classing the pension costs of the...
All content on our website, including the printed version thereof, is subject to the Terms of Use available on the website.