Eubelius is engaged in society and strives to identify and improve the impact of its activities on society through a set of positive initiatives taken at all levels within the firm. Eubelius wants to contribute to a better society by devoting some of its time and resources to projects built around values that we share.

Such values include caring for the environment, social responsibility, consideration for those who are weaker or less privileged, stimulation of talent, mutual respect, diversity, health, and practising law in a thoughtful and responsible manner. We always seek quality, an entrepreneurial spirit, and an interest in our cultural, social and political environment and roots. We respect tradition while maintaining an open mind towards the world around us, allowing room for originality and innovation, keeping our eyes open for authenticity and a shared passion for beauty.

Eubelius has published its first report on the implementation of its CSR policy and targets achieved during the 2012-2017 period. Read the report by clicking on this link.

Our social involvement starts with our people and their offices. Eubelius attaches great importance to a healthy and pleasant working environment: the well-being of those who work at the firm is a top priority. Our attorneys and staff members are encouraged to take a regular break for sport during the working day (midday yoga session once a week, running for advanced-level runners, fitness opportunities supported by Eubelius). We have a regular supply of fresh "bio" soup and fruit, and we encourage consumption of local products

Dialogue and respect are key principles. We share ideas and start up new projects together. Teamwork is the general rule, in all areas. We are not afraid of diversity in our own organisation. Not surprisingly, Eubelius has been one of the cornerstones of WILL (Women in Law and Leadership), a collaborative venture among some 15 law firms which encourages and supports women in their professional development as attorneys, right from the start.

We encourage personal education through internal training programmes and by enabling our attorneys and staff to participate in external seminars (see Working at Eubelius).

Human relations are of predominant importance at Eubelius. Every occasion to celebrate is cherished – Family Day, Sinterklaas/Saint-Nicolas, or a team weekend: we make a party of it and get to know one another better and in a different setting.

At Eubelius, we consciously and systematically act from a viewpoint of sustainable development – in a way that is adapted to the context of a law firm. All our printers, copiers and paper supplies are selected taking into account their environmental performance. Our attorneys and staff are encouraged to be thoughtful and moderate when it comes to printing documents on paper.

Our catering is simple and, where possible, Belgian and/or from fair-trade sources. Leftover food is quickly passed on to Povorello, with the aid of a courier firm which provides this service as part of its own social involvement.

In Brussels and Antwerp, we encourage the use of public transport for (business) trips within the city. We also pay the entire costs of travel by public transport between home and work for our staff. More and more attorneys and staff members are using a bicycle for short distances. Each year, a "Eubelius Cycling Challenge" is organised by the most enthusiastic cyclists (check it out on Facebook).

Sometimes we simply share our resources with others: by taking initiatives ourselves, in our neighbourhood, or for people we know and trust, such as NASCI. We also provide a framework that allows our attorneys and staff to invest their personal time and knowledge in supporting projects that can make very good use of them.

Eubelius assists a number of not-for-profit associations on a pro bono basis. Two criteria are relevant to accepting an association as a pro bono client: (i) Do we recognise ourselves in the goals of the association and the way it achieves those goals?; and (ii) Does the required legal assistance fit in with our regular field of work – business law in the broadest sense (see Practice Areas)?

We also offer pro bono assistance to the associations we sponsor.

Since 2012, we have established partnerships with social or cultural entities whose values we share. Between 2012 and 2016, our privileged partner was Artara, an innovative and engaged young theatre ensemble inspired and headed by Fabrice Murgia. Artara has been financially and materially supported by Eubelius. Artara is extremely talented and evokes the society we live in boldly and strikingly with its special mise en scène. Artara started in Belgium but increasingly performs around Europe. Eubelius' partnership with Artara has been honoured as the best Brussels cultural patronage initiative for 2016 by the association Promethea (Caïus Award).

In 2013, we entered into a privileged partnership with Handicap International, and we shared our forces to realise performances (e.g. Eubelius volunteers assisted HI for Solidanza and HI assisted Eubelius during a Eubelius Family Day at Pairi Daiza).

In 2014 and 2015, we promoted the work of two talented young Belgian photographers, Bieke Depoorter (a member of Magnum) and Sébastien Van Malleghem.

In 2016, we entered into a new partnership with Teach for Belgium to support young graduates who are devoting their first professional experience to promoting excellence and entrepreneurship in schools in less-favoured locations in Belgium.

In 2017, we entered into a new partnership with Fabrice Murgia, the new manager of the Théâtre National, to promote young talent and to promote Belgian talent abroad (the "Studio"). Our first sponsored author, for the 2017–2018 season, is Justine Lequette. For the 2018–2019 season, Eubelius is supporting the actor Atta Nasser, trained in the Dutch-speaking actors' studio RITCS, for his performance in "L'Attentat" (from the eponymous novel by Yasmina Khadra). 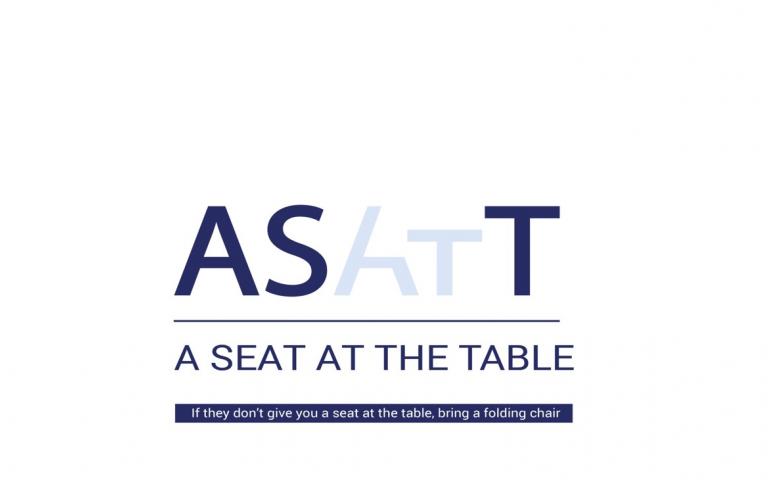 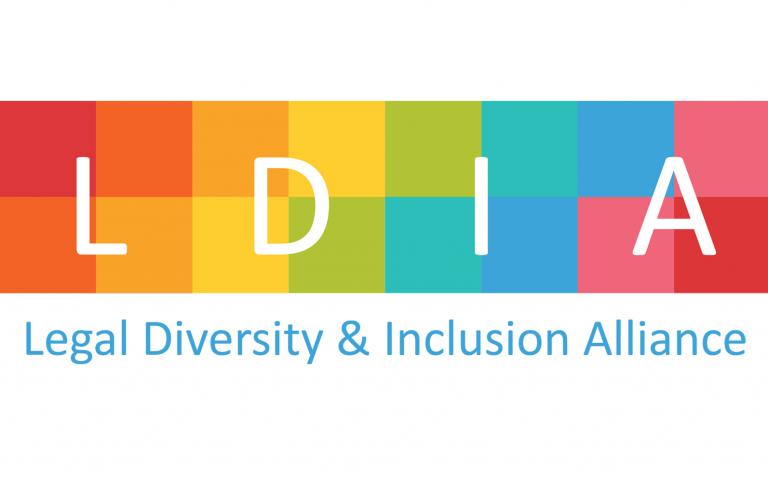 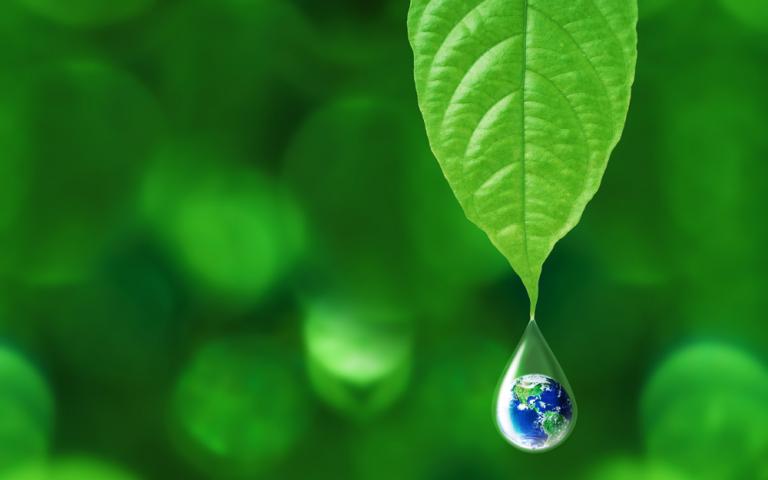 Eubelius launches its CSR report 2012-2017
Our responsible attitude and contribution to a more sustainable world is not just being driven by more and more...
All content on our website, including the printed version thereof, is subject to the Terms of Use available on the website.