He has been a member of the Brussels Bar since 1984 and joined Eubelius as a partner in 2007.

In 2007, at the request of the Belgian government, he drafted a report on the Commercial Practices Act, followed by the drafting of a legislative proposal  on Market Practices and Consumer Protection. This proposal resulted in the Act of 6 April 2010 on market practices and consumer protection.

From 2007 to 2012 he taught commercial practices and consumer law at the University of Leuven.

Between 2008 and 2010, he was commercial law adviser on the personal staff of the Belgian Minister for Economy.

In 2014 he was asked by the Belgian government to prepare the revision of Book X of the Economic Law Code (agency agreements, pre-contractual information requirements and distributorships).

Since 1988 he has been the editor-in-chief of the Jaarboek Marktpraktijken, Intellectuele Eigendom en Mededinging - Annuaire Pratiques du marché, Propriété Intellectuelle et Concurrence.

He is the author of various articles on commercial practices, advertising, commercial promotions, competition law and unfair market practices. 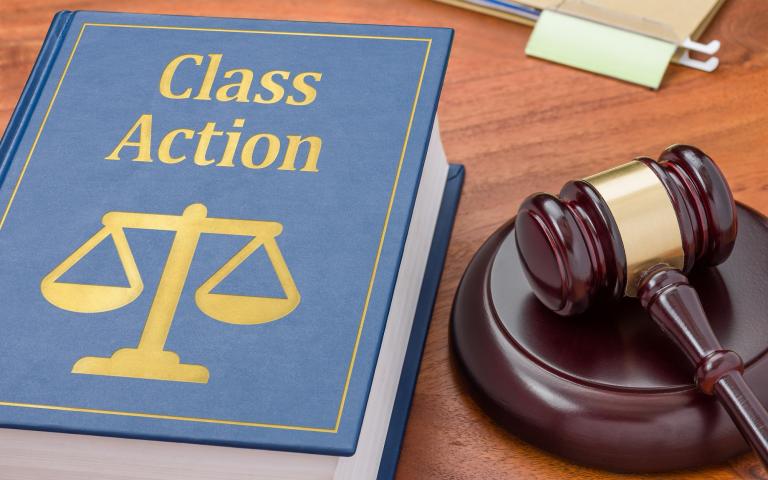 Proximus, represented by Eubelius, wins class action proceedings against consumer organisation Test-Aankoop/Test-Achats
In a judgment dated 30 January 2019, the Brussels Court of Appeal has rejected the first big class action under Belgian...
All content on our website, including the printed version thereof, is subject to the Terms of Use available on the website.